Big Time Gaming is a major innovator in online slots. Their catalogue is not as big as you’d expect, with just over 30+ games. But what they don’t have in quantity, they make up for in high quality. Bonanza won a major award for Best New Slot of 2017 and has topped the charts every year since.

After all, this is the developer that invented Megaways™ slots. And they introduce new mechanics and features regularly with releases like White Rabbit and Holy Diver.

#AD 18+. New players only. Min. deposit £20. Max. bonus bet is £5. Bonus spins on selected games only and must be used within 72 hours. Winnings from Bonus spins credited as bonus funds and capped at £100. Bonus funds expire in 30 days, unused bonus funds will be removed. Welcome Offer is 100% match up to £200 plus 50 bonus spins on your 1st deposit, 50% match up to £50 on your 2nd deposit. Bonus funds are separate to Cash funds, and are subject to 35x wagering the total bonus & cash. Only bonus funds count towards wagering contribution. Affordability checks apply. Terms apply. Please gamble responsibly. BeGambleAware.org.

It’s hard to believe that Big Time Gaming (BTG) was founded in 2011, less than 10 years ago. In that short time, this developer has managed to shake things up so much in the iGaming world, that their games have set new standards for their great design and innovation.

I know that I don’t even need to say it and you already know where this is going. That’s right: Megaways™! 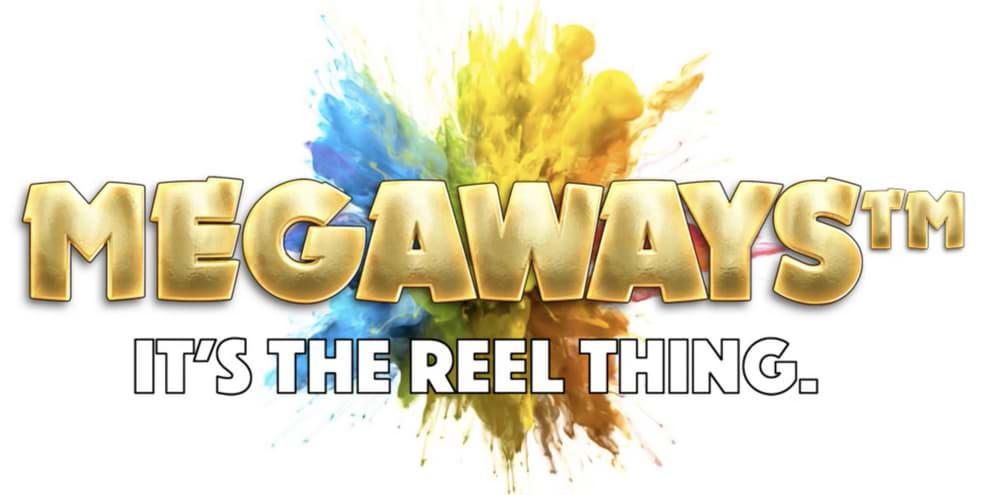 Megaways slots have become a staple of modern mobile slots. So much so, that every other major developer has partnered with BTG to launch their own title.

There are now many games with this mechanic so we have put together this list of the best Megaways slots which we update regularly to help you find your way around.

That’s until you remember that many of these are among the best and most popular online casino games, beginning with their instant-classic Bonanza and big franchise hits like Monopoly Megaways™ and Who Wants To Be A Millionaire - Mystery Box™.

Other major titles include The Final Countdown, Temple Quest Spinfinity and Queen of Riches.

Big Time Gaming’s slots are all developed using HTML5 technology, so they are fully mobile-optimised for iOS (iPad and iPhone) and Android devices. They can be played directly from your browser, as well as from your favourite online casino app.

Design is not BTG’s strongest point. The graphics are not top-quality and the symbols tend to rely on simplistic concepts and design.

There may well be a reason for this.

Big Time Gaming’s slots are very popular among players who stream videos of their live play.

Live play streaming is also a type of publicity, and many developers try to make their games appealing to their audience. This usually means having symbols that are easy to recognise for people who aren’t experienced players. It also requires a particular kind of visual element also meant to be easily streamed.

Sadly, their games have fairly average payouts and winnings. Big Time Gaming’s slots payouts are never extremely high. As an example, Starquest can yield up to 15x your bet. And their return-to-player (RTP) rates aren’t exhilarating either, with games like Haunted House showing a miserly 91.9%.

The highest-paying Big Time Gaming slots are not by the developer itself, but by other companies that partner with them to make Megaways™ titles, like iSoftBet’s Aztec Gold Megaways™.

The company made history in 2015 when it released its Megaways™ game engine. And they did it again in 2017 when they launched Bonanza. That year, the game went on to win a major award and was well on its way to becoming the classic we all know and love. 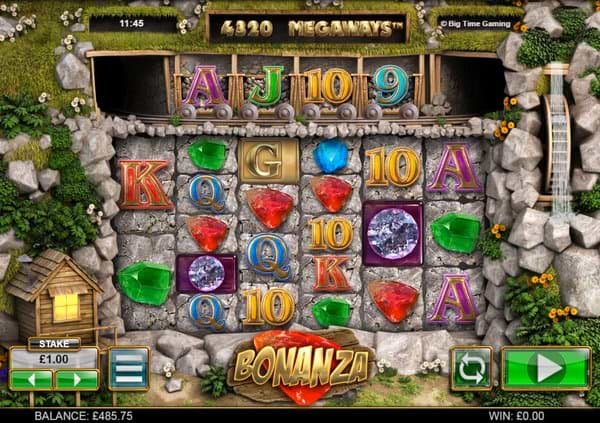 This means that the number of ways to win change with every spin.

Add to this the fact that many Megaways™ slots use cascading reels, in which winning combinations explode to make way for new symbols to take their place, and the experience is just one big roller coaster of exciting possibilities.

Several recent Big Time Gaming slots introduced mechanics that are specific to those games themselves.

In my opinion, the top 3 Big Time Gaming casinos are without a doubt Yako, Play Ojo, and Dunder.

You can enjoy special welcome bonus codes by going to our reviews and clicking the links to the casino sites.