The heavens are alight with glimmering stars, a few of which are captured on the 5-reel, 3-row and 10 pay-both-way slot from NextGen Gaming called Starmania for a chance at some brilliant prizes of as much as 500 coins!

The slot uses 7 different star symbols that vary according to payouts. These symbols along with the background have a bit of a nostalgic look to them with relatively simple graphics and colours. Included in the slot is an instrumental tune along with some effective sound effects that build up the anticipation. 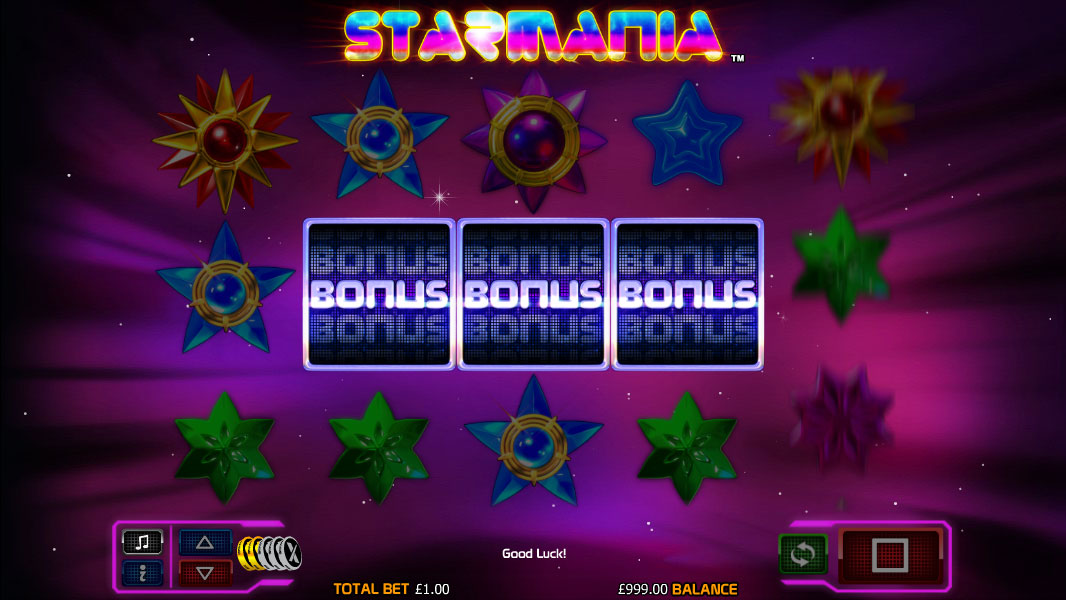 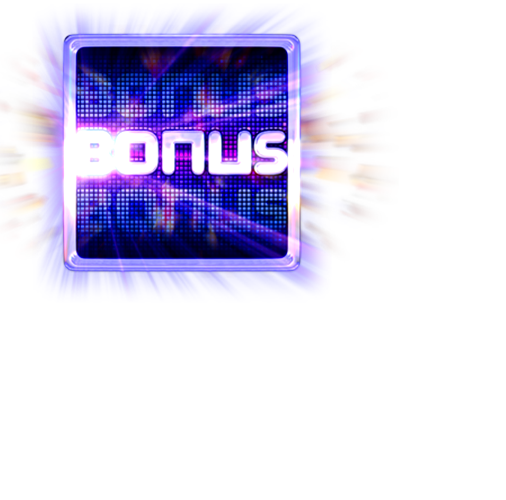 This slot includes a wild symbol which can substitute for all other symbols except for the bonus scatter symbol. It can appear on the 2nd, 3rd and 4th reels. Additionally, you will find scatter symbols that appearing will award you with 10 free games further enhanced by extra stacked wilds added to the 2nd, 3rd and 4th reels which can be re-triggered. The scatter symbols in sets of 3, 4 or 5 will credit you with 20, 100 or 200 coins. The paylines in this slot are calculated from left to right and right to left for increased possibilities. The final feature in this slot is the gamble feature which is triggered with after a payline win and gives you the choice of either the red/black card gamble or card suit gamble feature. The first feature gives you a 50/50 chance at double or nothing by guessing the colour of the turned over card. The card suit gamble feature gives you a 1 in 4 chance at quadruple or nothing. Both can be played up to 5 consecutive times. 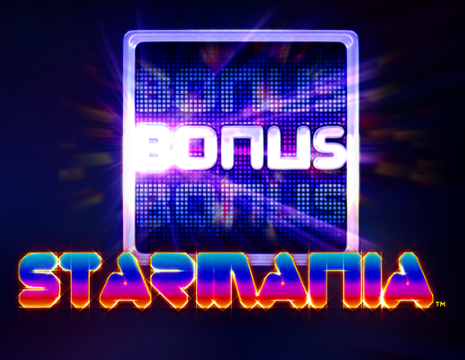 Starmania slot has a theoretical return to player (RTP) of 97.867% on stakes that can range from €0.10 to €500. Payline wins are calculated by taking the number of coins in the paytable and multiplying them by the total bet. The top coin payout is 500 coins, followed by 100 and lower which can combine to create some nice wins. The slot includes wilds, scatters, free spins and gamble features using the subject of stars and supported by nostalgic symbols and great music. You can play the game for free if you want to try it which we suggest you do before committing to play for the real thing.

Players who like Starmania also play at :
Technical details
Softwares