The company NextGen Gaming was founded in 1999, and it is one of the oldest developers of online games. The company was bought by the NYX Interactive group in 2011 who also acquired Cryptologic.

The games are not necessarily known for their great quality, especially when it comes to the graphics of some of the older games, but the level of quality has increased over time, and now there are some fantastic games available, such as Gorilla Go Wild or Bingo Billions for example. The company also managed to get the licenses to develop games for some well-known titles, such as the movie Psycho, the sit-com Taxi or the comic Judge Dredd. There are also a few games that feature celebrities, such as the actor James Dean or the playmate Holly Madison.

You can find all the games from the developer NextGen Gaming in the following online casinos in the list below: 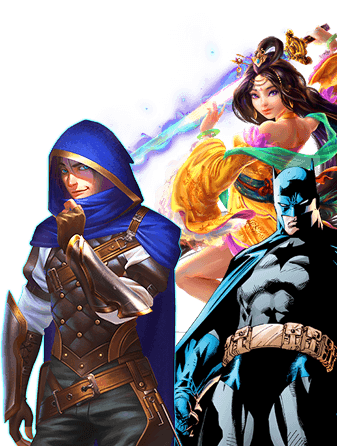 The games from the developer NextGen Gaming has many positive aspects to be mentioned. These include:

Unfortunately, there are also some drawbacks:

When it comes to reliability, trustworthiness and security of the games, the developer NextGen Gaming has an impeccable reputation, which is also guaranteed by the gaming licence from the UK Gambling Commission, which is one of the most stringent regulators in the world. You can be certain to enjoy a fair game.