The game has a pirate theme but uses most of the classic symbols located in fruit and jewel themed slots with the exception of the bonus symbols, which is what begins to differentiate the game because they take on a more pirate-like theme.

The game features a main game and an upper game. In the main game, you have the option of collecting your prize or gambling it to win the upper prize or equivalent amount of bonus symbols, which can appear on a payline.

Once you have reached the line of the three bells, the game prizes can go up or down.

The upper game is available when you have collected the bonus with sufficient coins.

When winning a prize other than the lucky 7 blue symbols, you can elect to gamble part of your prize for double or nothing.

The nudges feature allows you to bump the reel between one and four times in a quest to create winning paylines.

Conversely, the holds feature allows you to freeze up to two reels to increase the possibility of winning prizes on your next spin.

There is also a progressive jackpot in both the main and upper games with a prize that increases in line with the contributions from individual plays. 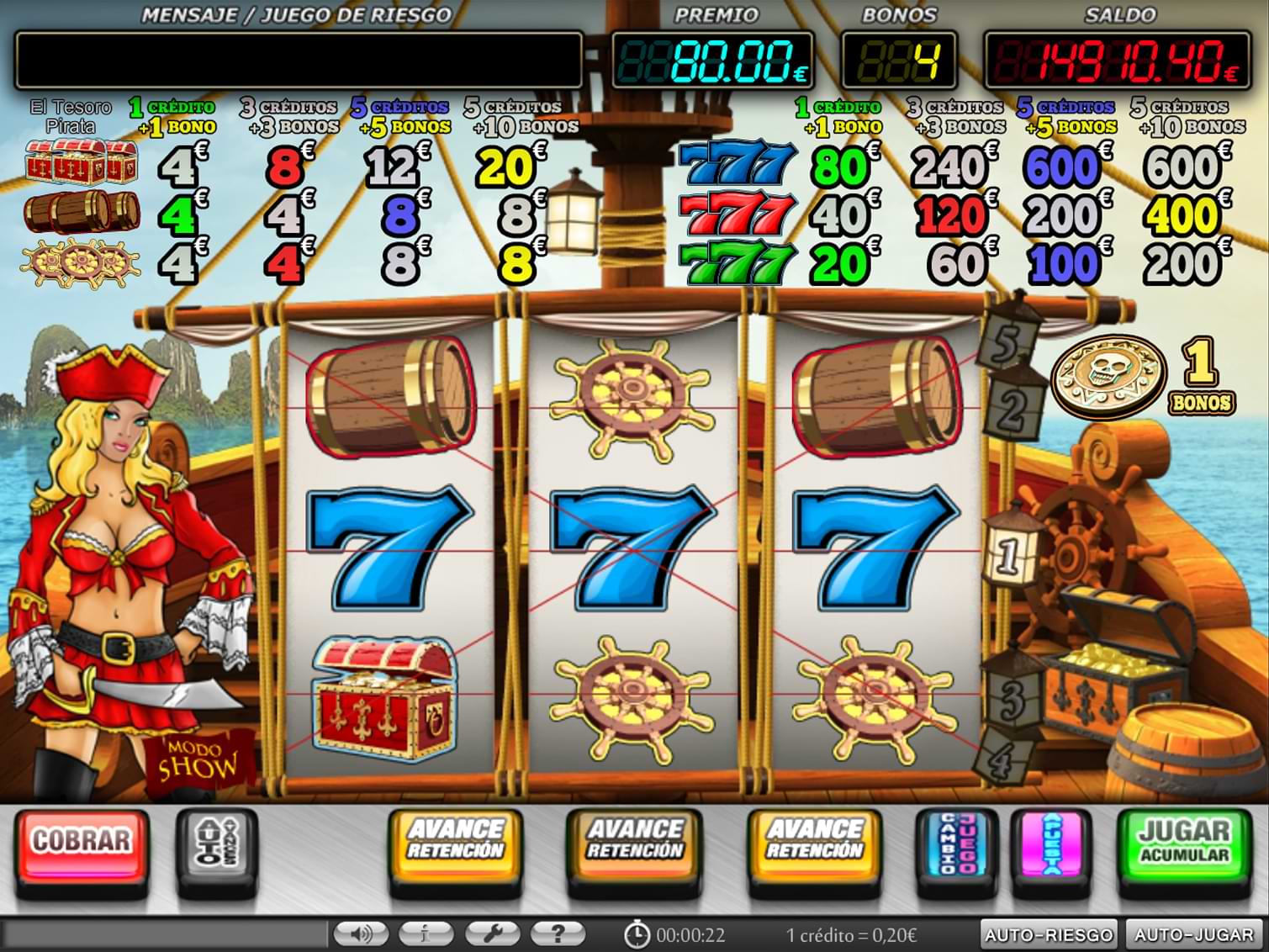 Aye matey! Come and find the fabulous treasures of the Treasure Island slot machine! And if this treasure is not enough for you, we can also offer you the excellent God of the sea slot! 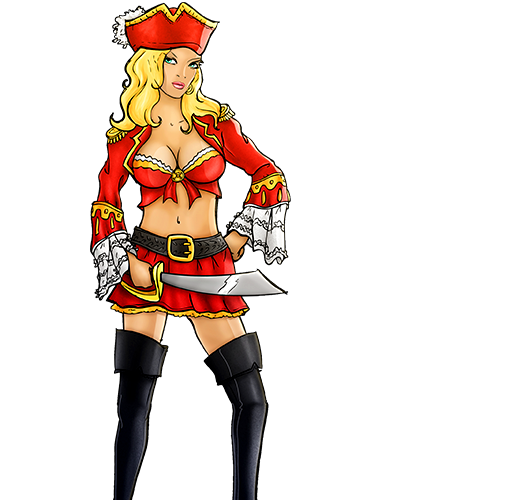 The first game is unlocked with 3 bottle symbols appearing in the main game which entitles you to free rounds.

The alternative bonus game is unlocked with 3 helms symbols in the upper game which takes you to the roulette game where you can also win coin prizes.

The third bonus game is unlocked with 3 treasure chest symbols in the upper game which rewards you with bet multipliers.

There is also the fourth bonus game unlocked with 3 barrel symbols in the upper game which gives you access to coin prizes in the cellar.

The map wild symbol is a way of creating winning combinations that will replace any other symbol except for the bonus symbols.

El Tesoro Pirata 5.000 is interesting from the perspective of being able to play with 1 payline or 5 and the four different bonus games keep things fresh and interesting.

If you enjoy Pirate themed slots, then you can try this game free of charge and see how you like it.