Based on the Great Northern war between Peter the Great of Russia and Swedish forces, Elk Studios presents the 5-reel, 4-row and 40 fixed paylines slot Poltava where the winnings are just as fierce at up to €180,000!

You can test out free online slots games to see which ones you like best.

One of the first things that will hit you at the start of the game is the serene and almost melancholy music, appropriate given the battle theme. In the distance you will hear the sound of cannons echoing like thunder. The symbols are equally serene and include a lion’s head, artillery cannon, cavalry horse, and infantry man. A minor nuisance is that the lower paying symbols are made up of basic and non-thematic poker symbols but this can be forgiven given the great graphics that went into the design. 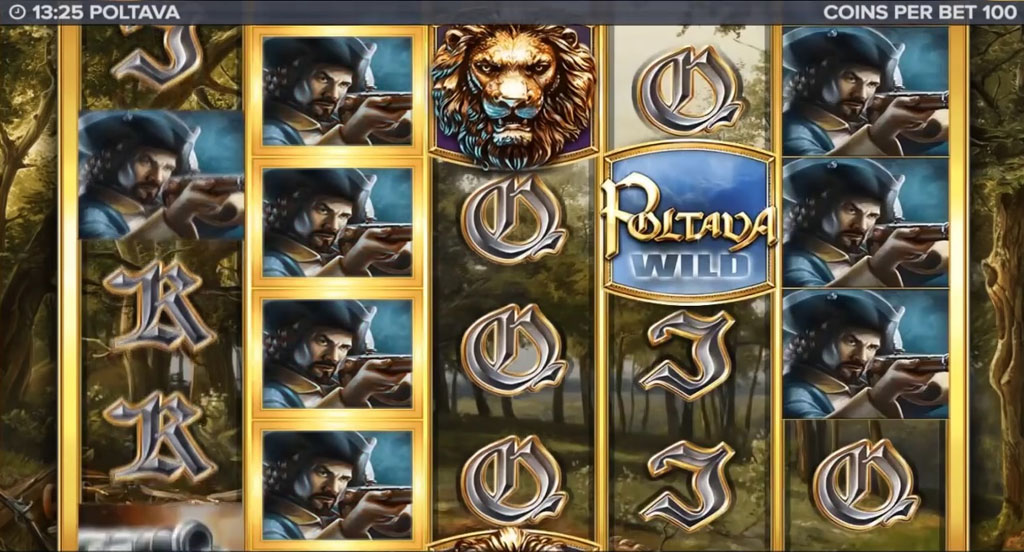 We recommend reading Taco Brothers Saving Christmas review. It's a game we love, and it's not hard to see why.

The slot offers a number of ways to help you win starting with the Poltava wild symbol which can appear on any reel and replace all other symbols except the Lion. This symbol can appear both in normal games as well as Marching Reels and the Flames of War Free Spins game. The Flames of War feature is triggered with the appearance of 3 Bonus Lions on the 2nd, 3rd and 4th reels and award 3 free spins where every lion transforms into a sticky wild for the duration of the feature. During this feature the appearance of additional lion symbols add an additional free spin. The Marching Reels Feature is triggered with the formation of stacked combat arm symbols represented either by the artillery cannon, cavalry horse or infantry man. These formations trigger a respin where reinforcements are added to the left of the combat arm on rows 2 and 3. The troops move towards the right generating new respins in their wake as long as new identical combat arm symbols appear on the reel to the right of existing ones. The combat arm can be upgraded with a higher paying symbol if a higher paying combat arm symbol occupies a full reel. The feature ends if not reactivated by the addition of new combat arm symbols or when the frontline reaches the 5th reel. 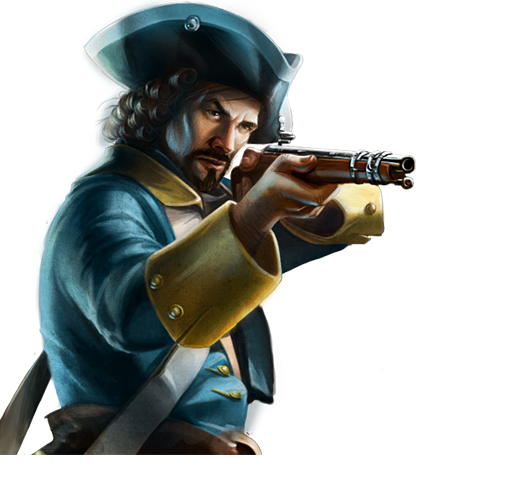 The theoretical return to player (RTP) is 96.4% on bets that range €0.20 to €100. Poltava is visually stunning with surreal sounds that fully support the atmosphere of the game. Individual payline wins are not very impressive at 2x your total bet so you will need to rely on a combination of multiple wins or triggered features to make this game worth your while which is totally possible. What’s more, if you would like to sample the game without committing any money you can do so to get familiar and decide if it is right for you!

Wild Toro is a fun and entertaining online slot game. We encourage you to read our review, now!

Players who like Poltava also play at :
Technical details
Softwares