GAME TEST / Kingdom of the Sun

Dedicated to the memory of Ancient Egypt, Kingdom of the Sun: Golden Age from Playson, is a 5-reel, 3-row and 15 fixed paylines slot where the Gods can reward you with up to 500 coins on a payline.

If you're looking for more online slots games, head on over to our website.

As is often the case with Playson slots, the graphics are both attractive and effective in supporting the Ancient-Egyptian theme. That's because behind the reels, to the left and right you will see lush green palm trees climbing above mighty temples, and gaping treasure chests teaming with cold coins, jewels and other precious items. The top regular symbols themselves include two Pharaohs. Let's call them Ramses and Cleopatra. The middle-paying symbols include a falcon, cobra and cat depicting the gods Wadjet, Horus and Bastest. Finally the lowest-paying symbols include the A, K, Q and J poker variety. 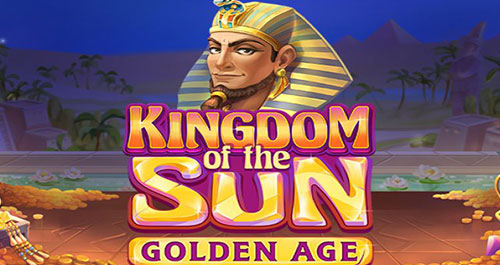 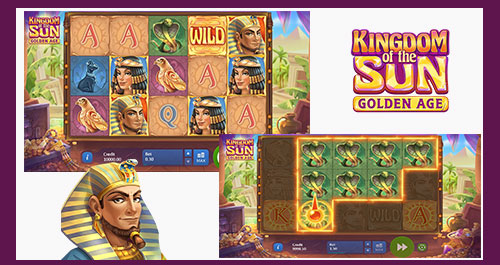 During the main game, when a glowing mid-paying symbol lands on the reels, the Sun Compass feature is triggered offering a chance to transform lower-paying symbols into middle-paying symbols.

The game applies a 2x multiplier when all the spaces are covered with the same symbol, wild or combination of the two. 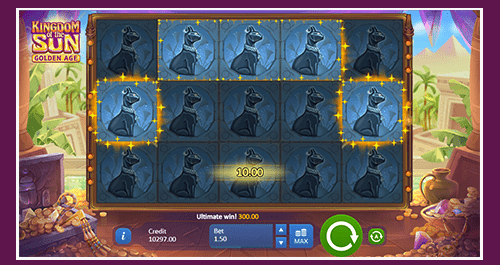 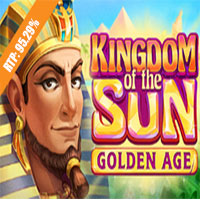 Kingdom of the Sun: Golden Age slot is available on desktop, mobile and desktop, so you can play it on Windows, Android or iOS. The theoretical return to player (RTP) of this slot is 95.29% with a medium volatility so you may win a little less but the prizes are higher than a low volatility slot. The default bets range from €0.30 to €105. This is an Ancient-Egyptian themed slot with superb graphics and enhanced with several fun features sure to keep you entertained. You can visit the casino today if you're ready to get started, which doesn't need to cost you a thing if you merely want to try it first.

Viking Gods: Thor and Loki is an online slot machine that you just have to try!

Players who like Kingdom of the Sun also play at :
Technical details
Softwares