Brought to you from the halls of Valhalla in the world of Asgard, Hall of Gods borrows its theme from Norse mythology to deliver a solid slot in Netent's 5-reel, 3-row and 20 fixed paylines slot. Whether through luck or divine intervention you could win one of three progressive jackpots!

One of the first striking features of this slot is the lapping of waves and the blowing wind. The transparent reels overlay a monochrome image of a Viking ship in the midst of an attack from a giant water serpent. Another positive is the creative, well drawn symbols that use iconic symbols of Norse Mythology rather than poker symbols often used. They include golden apples, axe, pentagram, Thor's Hammer and ring. The top symbols include gods and goddesses Idun, Loki, Freva, Thor and Odin. The sound effects are effective at supporting the Norse theme and there is some mild animation during gameplay for some added entertainment. 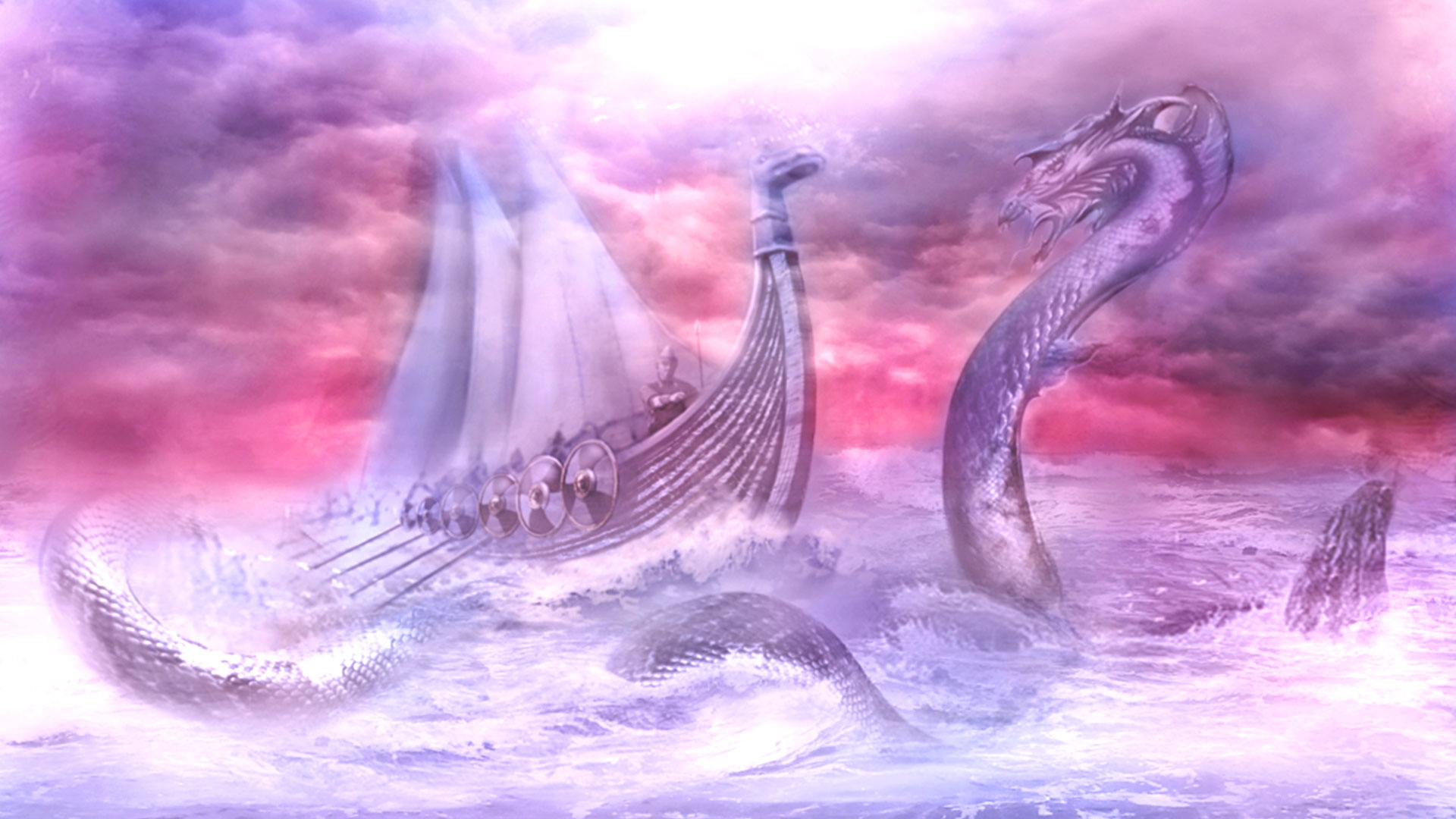 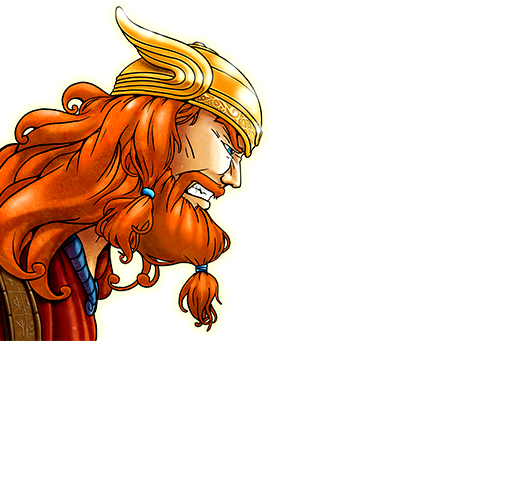 The expanding sea serpent Jörmungand wild substitutes for all other symbols other than the scatter and bonus symbols while appearing on the 2nd, 3rd and 4th reels. The wilds expand to cover the entire reel when they appear on one of the rows. The ravens scatter symbol can appear anywhere on the reels with 3, 4 or 5 symbols unlocking 10, 15 or 20 free spins which can be re-triggered during the free spins. The slot also offers a 3x multiplier applied to your winnings.

The bonus game is unlocked with three hammer symbols appearing on the 3rd, 4th and 5th reels which can reward you with one of three progressive jackpots with a correlation between jackpot size and bet size. Here you are presented with a selection of 15 shields that you selectively strike with your hammer to reveal the prizes concealed. The game ends when you uncover three of the same prize which you then get to keep. Amongst the prizes you can win are the Mini, Midi and Mega progressive jackpots or up to 7,500 in coins. 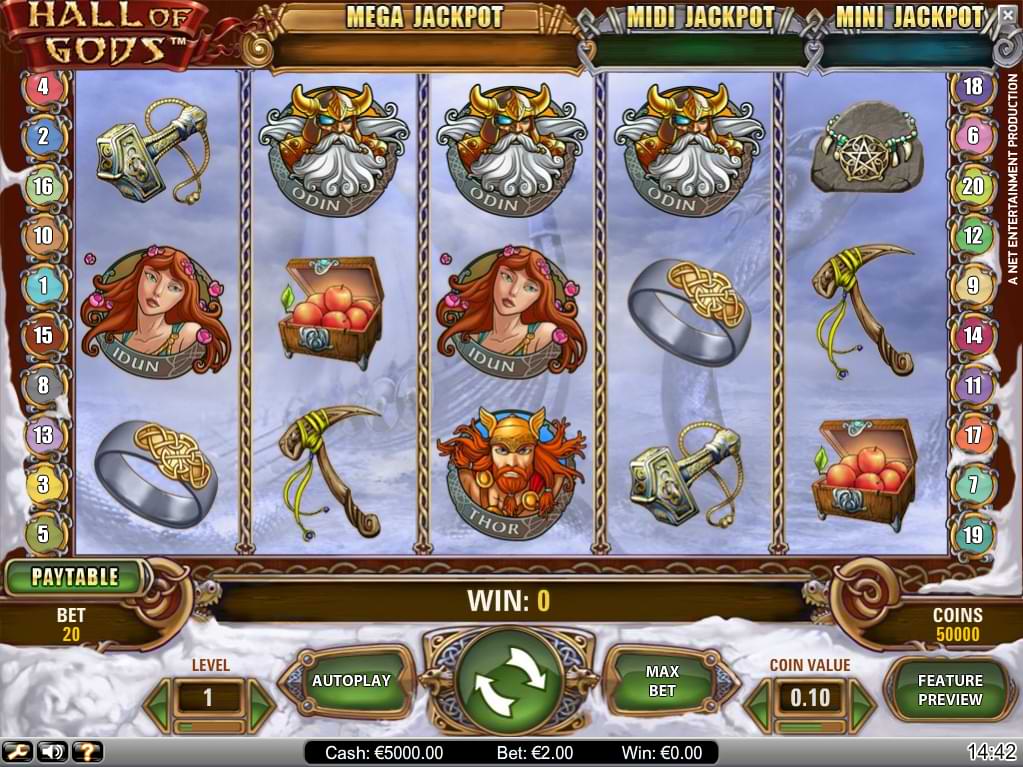 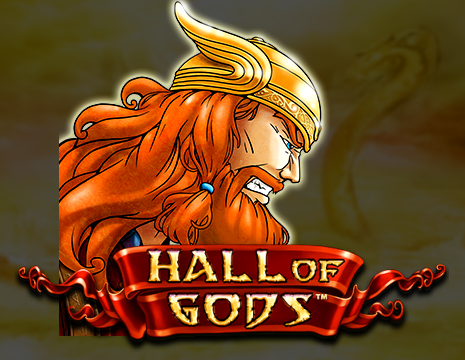 The theoretical return to player (RTP) for Hall of Gods is 95.5% with bets that range from €0.20 to €50. The slot gives you a chance at one of 3 progressive jackpots and payline wins which are calculated by multiplying the coins in the paytable by the coin value for wins of as much as 40x your total bet and lesser amounts of 20x, 15x, 10x or lower. With 20 paylines even smaller wins can add up if you manage to win with a combination of lines. What's more, you are treated to some great supporting graphics and sound which make this game a complete package. The variance will be higher so you may need a higher bank role depending on your bet size. As is always the case, we recommend that you try the game for free before you play for real money to get familiar with it and decide if it is the right slot for you.

Players who like Hall of Gods also play at :
Technical details
Softwares