If you're into sleek and fast car themed slots, then this next slot from Netent is a high octane 5-reel, 3-row and 15 fixed paylines slot called Drive: Multiplier Mayhem with heart racing prizes of up to 750,000 coins!

Roar of the engine

The slot has a look and vibe somewhat reminiscent of the movie 'XXX' with a race car to the bottom left of the first reel racing with the evening glow of the city back dropping the transparent reels. Four of the top paying symbols include the characters with their unique personalities captured in the illustrations. The fifth symbol is the race car and below the top five are the A, K, Q, J and 10 poker variety symbols. The music for this slot couldn't have been chosen any better as it inspires a sense of adventure and thrills which is amplified with the roar of the engine as long as other sound effects. 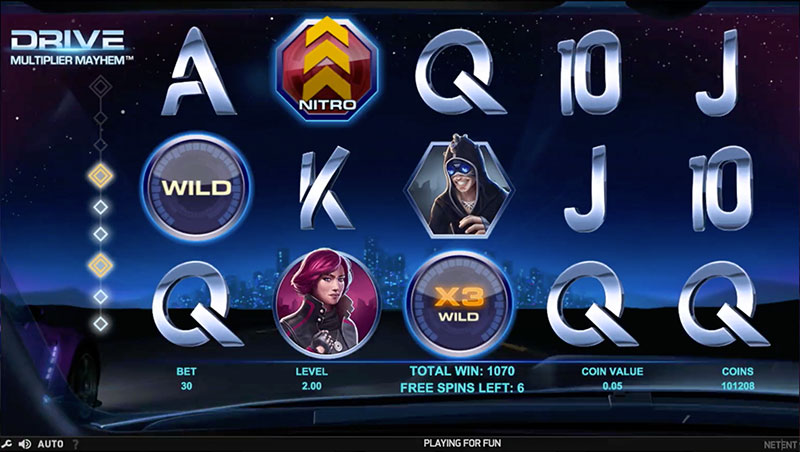 Magic Portals is a game that I came across when looking for an online slot machine. Check out our review to find out more. 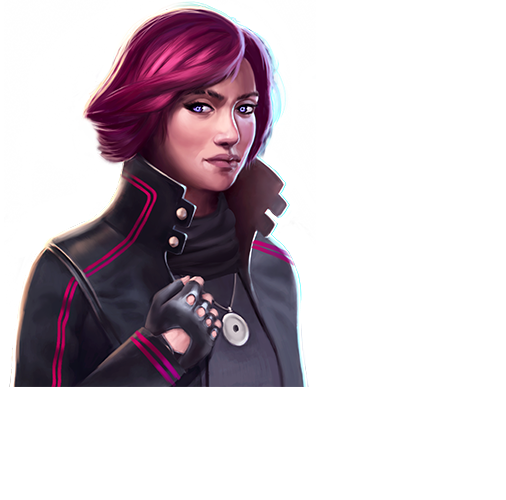 Drive: Multiplier Mayhem slot has a theoretical return to player (RTP) of 96.70% with stakes that range from €0.15 to €30. The game is played with 15 fixed paylines and payouts are calculated by taking the number of coins rewarded multiplied by the coin value. The slot has a dangerous race car theme that is supported by some stellar graphics and audio. To support the game, you will find some great features that include wilds, and free spins. To get started you can visit the casino to play it for money or try it for free before deciding.

You might also want to try Mythic Maiden, another game we have available on the same website as this one.