This slot offers you a chance to concoct up to 500 coins on a winning payline!

There are four mid-tier symbols represented by four different coloured flasks of potion. These supersede the payouts from the four lower-level poker suit symbols.

The slot has some colourful symbols along with creatively designed laboratory equipment with a spooky skull with burning candles atop.

The instrumental music that comes with this slot creates a mysterious and magical mood as do the sound effects that enhance the atmosphere. 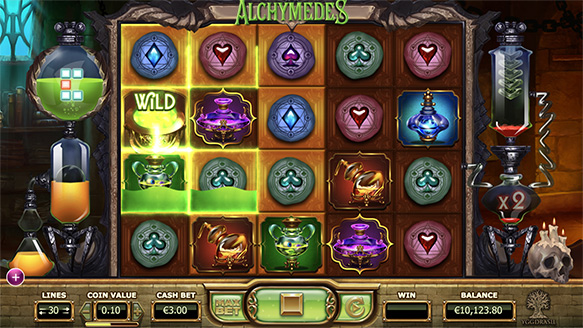 Looking for more games based on movies, TV shows or books? The Invisible Man from NetEnt is the slot for you!

The ultimate aim of the game is to get through levels by achieving line wins on all symbol positions. The winning line positions are indicated with a gold background until the end of the level.

After each level has ended the Alchemist's scale pops up giving you the choice to choose between adding more wild green potions for a greater chance of wild patterns or more multiplier red potions to increase the multiplier potential to the mix. 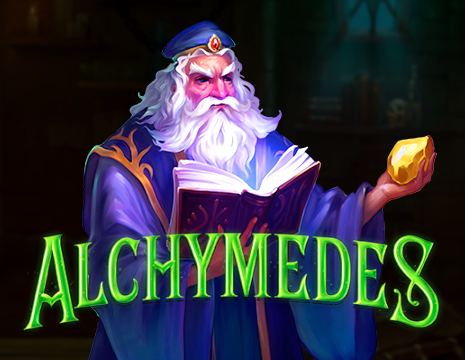 Each level starts with a 1x multiplier and can increase randomly from one to five times.

The multiplier is applied with the winning payline(s) that concludes the level when all the symbol positions are marked with gold.

The level completion multiplier is capped at 100x.

The pattern for the spreading wilds can exceed 15,000 and is generated at the start of the level and remains the same until the end of the level.

Wild symbols landing on the reels will disperse according to the pattern which is indicated with a red dot while the wilds are marked in blue.

Any part of the pattern that materializes outside of the game's spaces is lost.

Looking for more games based on movies, TV shows or books? Betsoft's The Slotfather II is the slot for you! 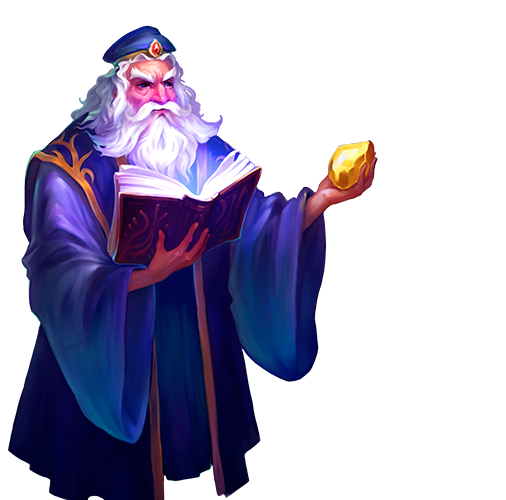 Payline wins are not amongst the highest with the top four payouts being 17x, 13x, 10x, 7x total bets.

Compensating for this is the 60 paylines along with the host of features so you should be aiming for multiple payline wins.

Complementing a rather unique theme is the great graphics and sounds and you can play it for free, before every playing for real money.

Players who like Alchymedes also play at :
Technical details
Softwares